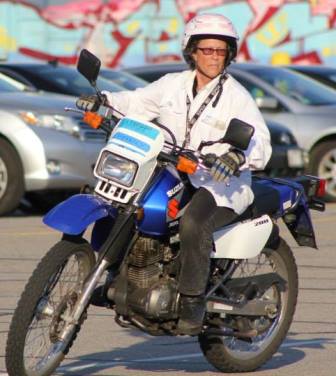 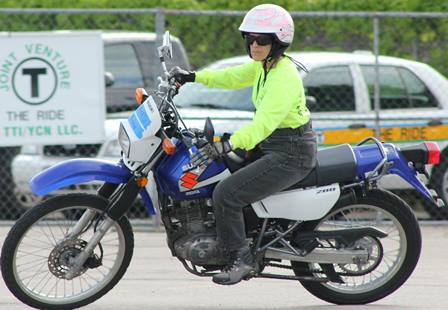 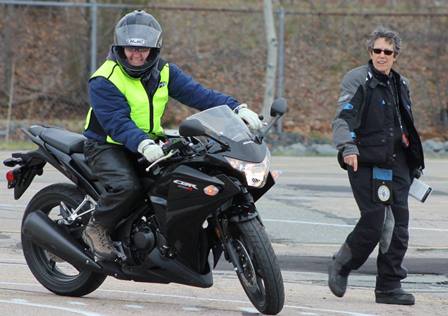 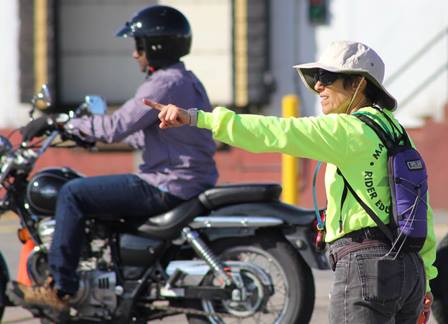 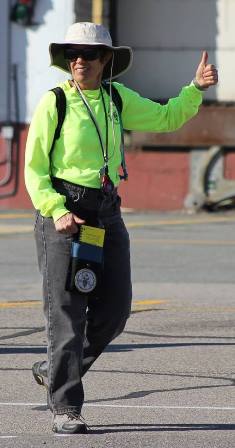 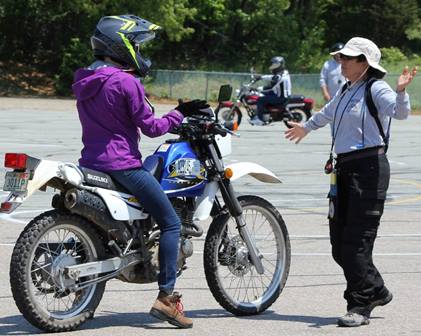 Favorite Bikes: Any Beemer with a Type 259 or later Boxer engine. There is no bike that can carve the canyons better.

Riding since: 1967, my sophomore year in college

Motorcycles owned over the years:

Don’t know what drew me but as soon as I was off on my own with a little extra money, I bought one and was hooked!

What I LOVE about riding:

I love the empowerment that I get from riding; like how strong I feel at the end of a 600-mile day or after I’ve ridden a really difficult ride that required all of my attention and skill.